In this Curcumin2K review, we will discuss and dissect the Turmeric Curcumin supplements of Stop Aging Now.

And so, we will go through the promotional materials and the promises they make. We will then turn our sights to the beneficial ingredients and what can those offer us there. Then we will spend some time on what most reviews don’t devote any attention to – additives. And for the sake of being completely thorough, we’ll also look at what the people who’ve tried it are saying and assess the global success rates.

According to the manufacturer, the Stop Aging Now Curcumin2K “is a premium curcumin formula designed for maximum potency and absorption.” Per their words, “It is formulated with the highest quality full-spectrum turmeric extract available, which is standardized to 95% total curcuminoids. This formula is enhanced with BioPerine®^ black pepper extract, which has been shown to increase curcumin’s absorption in the bloodstream by up to 2,000%” [R]. 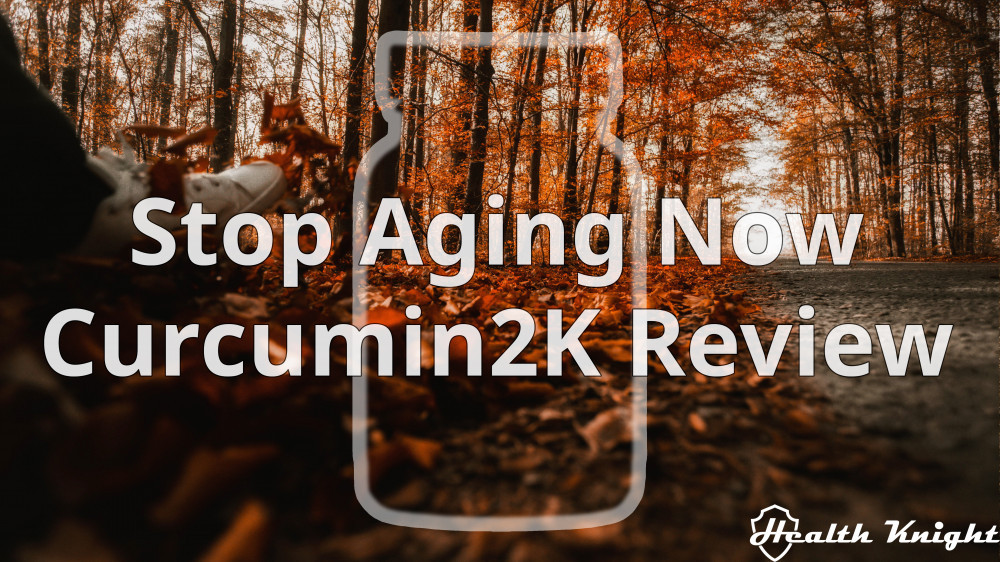 Then they conclude that “this result in an advanced formula that promotes healthy inflammatory response and defends against free radicals in your brain, heart and joints.” Which pretty much summarizes the whole product page and the claims they make. Though that’s not all of them [R].

The other ones they include across the page are healthy aging, overall wellness, mood balance, cognitive function, healthy blood sugar levels and cholesterol levels, and “wide range of cardiovascular benefits.” So, quite many. They’re not trying to undersell the thing one bit.

Which brings me to the marketing side of things for this Stop Aging Now Curcumin2K. Reminds me of something like the PuraThrive Curcumin Gold and the Finest Nutrition Turmeric. I mean, it’s pretty abundant that way.

There’s the option to buy more bottles and save per bottle. There’s the option to set up an auto-ship and save. There are overwhelmingly positive customer reviews. They provide scientific references. And probably the most useful of all, they also persist on a 365-day money-back guarantee.

Generally speaking, there’s definitely more to read on the Curcumin2K’s description page than what we find, say, by supplements like Swanson Turmeric or Qunol Turmeric. But it definitely looks great overall. Very promising stuff thus far.

Core Ingredients Are Great To Deliver Benefits, It Uses A Proven Way

Unlike supplements like Terry Naturally CuraMed and Life Extension Curcumin Elite, the Stop Aging Now Curcumin2K doesn’t resolve to a patented curcumin formulation. It does it in kind of the old-fashioned proved to work way. Quite the same as Me First Living Turmeric Curcumin and GNC Turmeric Curcumin Extra Strength. Here’s what I mean.

Which is a great way how to do things. Granted, it might not be the absolute best way. However, it’s definitely a great way how to make sure we’re giving ourselves the chance of the full range of benefits. Because it’s all about Curcuminoids. And Black Pepper extract with Piperine in it is what truly can deliver that 2000% increase in absorption [R, R, R, R, R, R].

The only thing I do, however, find a bit confusing is the name Curcumin 2K. To me, it kind of implies that there are 2000 milligrams of Curcuminoids per serving but, in reality, there’s like half of that. With that in mind, what I do believe it actually refers to is the notion of a 2000% increase in absorption.

Which makes sense. It’s just that from the onset I think people would typically attribute the 2K to the Curcuminoid amounts. Because that’s the main stuff, isn’t it? Piperine is just an addition to make things better.

There Are Two Additive Options, Each Of Them Are Pretty Darn Good

Far too many reviews, out there I see not devoting enough or proper attention to what kind of other ingredients (also known as additives) do the supplements use. And that’s to a point where they persist on products that shouldn’t be persisted on. Simply because of the potentially harmful ingredients they use for the making of supps. 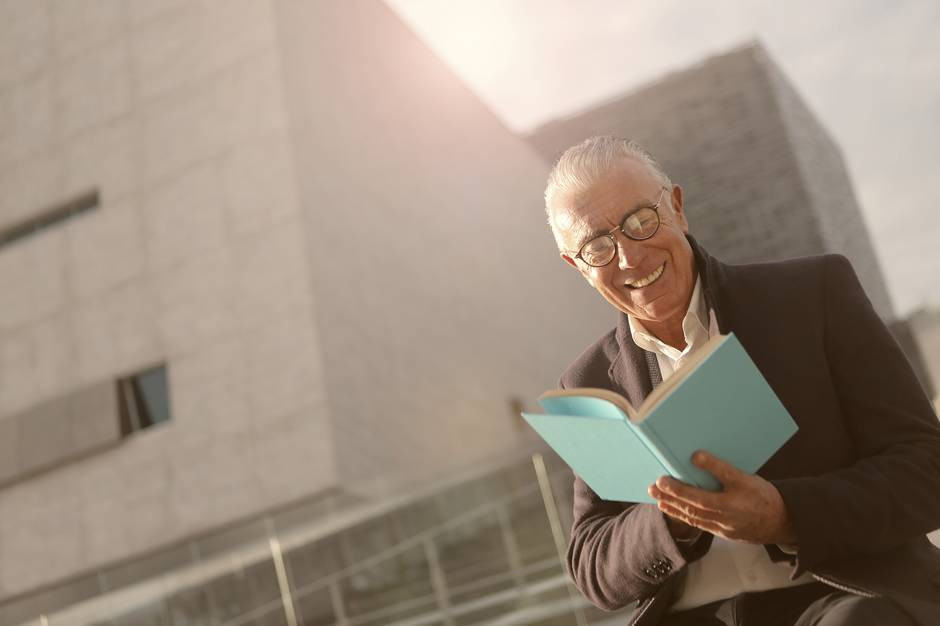 So, what’s the story here with the Curcumin2k of Stop Aging Now?

Well, it’s actually two stories. Because there are two different versions of the supplement – capsules and softgels. Each provides the same exact beneficial ingredients but the added extra ingredients are the difference. So, we’ll look at both of them.

The first two are like the safest options often used for placebo pills in clinical studies. The last one is growing on in uncertainty but I would still reckon it’s a safe one. Whereas Magnesium Stearate is so widely accepted to be harmful that it’s almost like going against the conventional wisdom now. Still, one proper research in the subject later, it’s clear to me (and I side in this with the minority of health professionals and doctors), this one is of the safest ones out there [R, R, R, R, R].

For the softgels version, we get Rice Bran Oil, Gelatin, Glycerin, Beeswax, Sunflower Lecithin, Purified Water, and Annatto extract color. All of these, generally speaking, look really good, apart from the last one.

Being a form of Natural Coloring, it shouldn’t, however, be assumed to be a completely safe one. I mean, for most people this will be one, plus, many foods including cheese often use it as their primary coloring ingredient. That being said, there are people who’ll find it very hazardous to their well-being. Proper random allergies, diarrhea, abdominal pain, bloating, and others are how you’ll know it [R, R, R, R, R].

Which of these I would consider the more optimal option?

I’d say, capsules are definitely the more hypoallergenic option as the additives in that one are all geared towards harmlessness. Whereas if it’s more about every benefit one can get from any source, most additives in softgels can provide minuscule benefits. It’s just that Annatto part we have to be careful about.

Oddly Enough, This Curcumin2K Hasn’t Been That Abundantly Reviewed

So, I guess it’s hard to disagree that from a pure ingredient perspective, the Stop Aging Now Curcumin2K looks very solid. What about the customer feedback though? 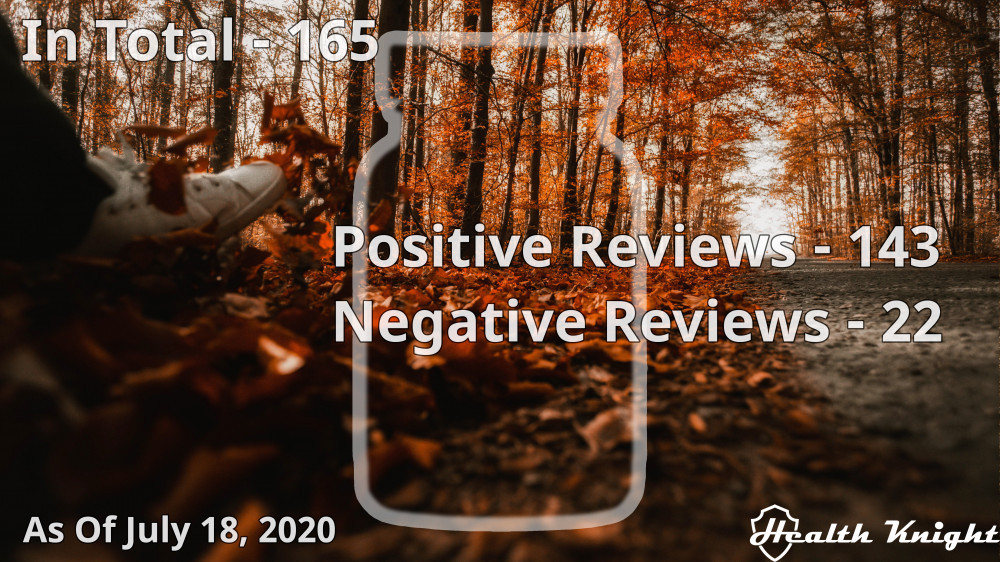 Well, that which we’ll find on the product page, surprise, surprise… It’s excruciatingly positive. Only one 1-star review of a total of 103. There’s also only like one 3-star review (and none of the 2-star ones) leaving the absolute majority of the ratings in the field of four and five stars.

Which, from the sidelines, may sound wonderful. But it’s rarely the actual truth. It’s far more likely that the Stop Aging Now Curcumin2K reviews available there have been tampered with to help with the marketing. I mean, it just helps sell. And there are a ton of examples of supplements (like Vimerson Health Turmeric Curcumin or Nature’s Nutrition Turmeric Curcumin) that seem to be doing the same thing.

So, that’s useless for finding the real truth. What’s our approach then?

We turn to the customer feedback we can encounter by every other seller or retailer of the product across the whole internet. And the picture I got doing exactly this sounds much more like truth (keep in mind, there is no product – supplement or otherwise – in existence that gets only positive reviews; no matter how great the product is).

Out of a total of 165 reviews, 143 were positive (3-star, 4-star, 5-star) and 22 were negative (since they count the reviews for both versions of the supplement – capsules and softgels – together, I did that, too).

So, it’s nowhere near the 99% global success rate that they suggest. It’s instead sitting at 86.7% which is a pretty significant difference. Granted, it’s likely higher than that given that people are typically keener on reporting negative experiences than positive ones but still. That’s not a particularly high percentage. 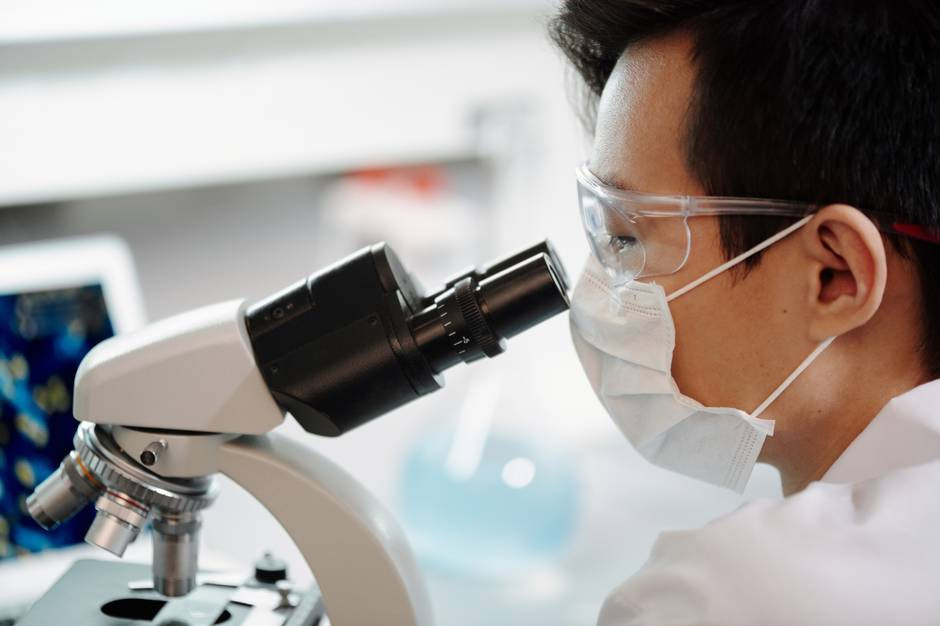 I mean, other viable, extremely similar options seem more promising. Supplements like Youtheory Turmeric Extra Strength and Nutrigold Turmeric Curcumin Gold that basically use the same beneficial ingredient approach clock in at above 93% and above 89%, respectively.

Plus, both of these also third-party test their products. Which in the Stop Aging Now Curcumin2K’s case, I’m not so sure of. I mean, they do kind of mention it when speaking of quality; namely, that they test everything “both within our facility and by third-party labs.” For whatever reason, I’m just not that convinced [R].

I guess I’m splitting hairs here. Generally speaking, they do seem pretty serious about quality and with that in mind, they definitely outdo many of its competitors by miles. Still, I think Youtheory’s and Nutrigold’s third-party testing is more reliable if that makes sense. Because the former has a USP certification whereas the latter provides easily available certificates of analysis for every batch of products.

What do you think?

It’s Definitely Decent, I Would Prefer Others Though

Still, would I personally ever go with this one?

So, I would recommend either of those two over this one. But if you’re interested in something even more capable, I’ve done the research. Here’s what I believe is the absolute best (full review) for Turmeric Curcumin supplements, both in terms of ingredients and price.

Above all, I hope this Stop Aging Now Curcumin2K review helped you find the information you were looking for. What was the most memorizable of its promotional materials for you? Do you find it awesome that they third-party test this one? Let me know below.

4 thoughts on “Curcumin2K Review – An Awful Option Or Quite The Opposite?”